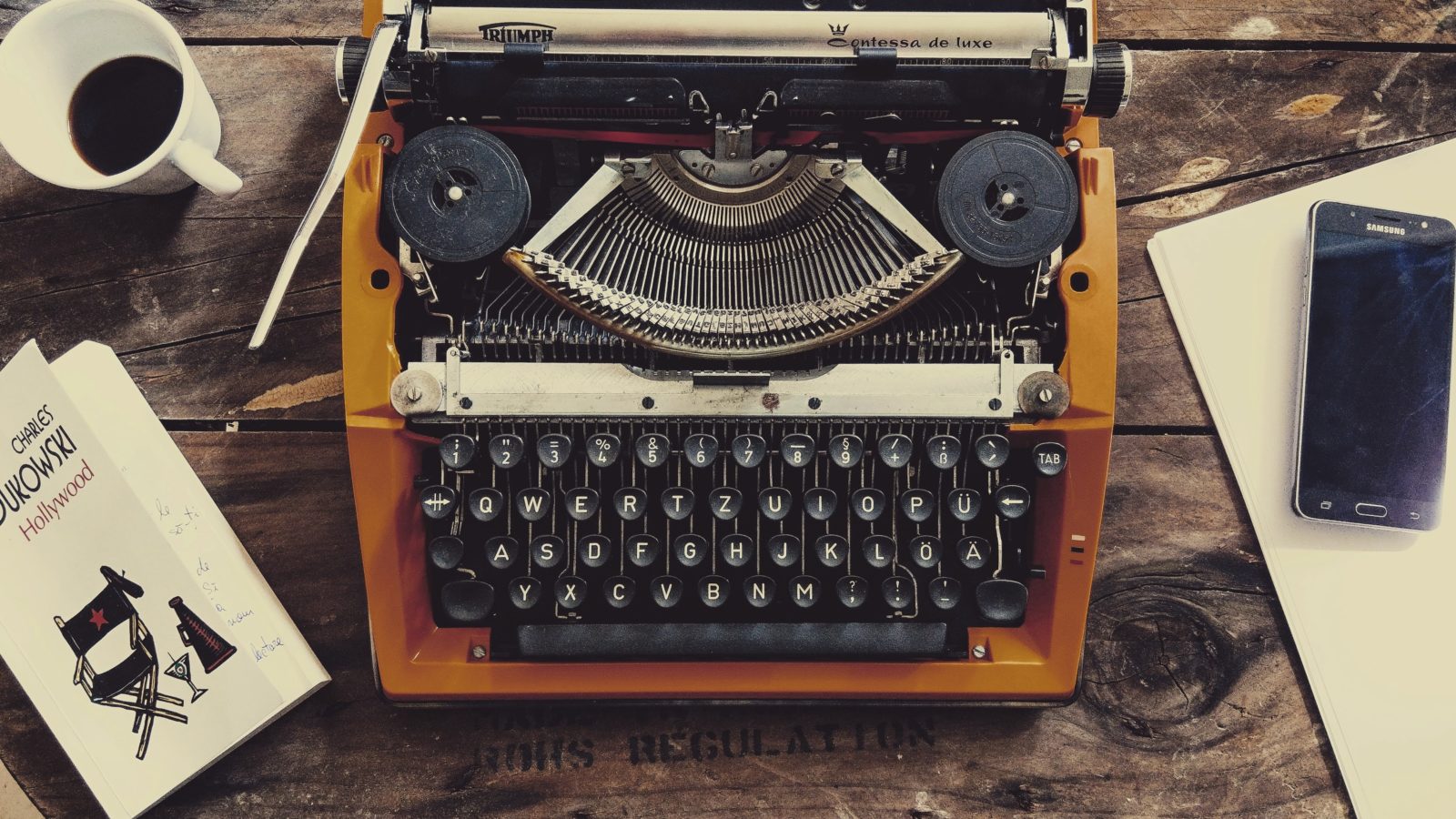 The 6 Secrets Of People Who Win Lotto, And Other Players Who Don’t [The Lotto Life]

$50M in the kitty: Alberta man on food run for cat finds out he won lottery [Edmonton Journal]